From neighbourhood rooftop solar panels to electric vehicles sharing the road, the evolution to an efficient, flexible and fully electric system is underway. An integral part of what’s being hailed the Fourth Industrial Revolution, the electrification of systems both at the industry and consumer levels has cut costs, improved efficiency and created a more consumer-conscious, future-proof market.

While the full electrification of various systems is not yet a reality, various technological advancements has made its widespread adoption possible. Currently, there are three primary sectors benefiting from making the switch to electrical power.

Perhaps the most obvious shift towards electrification in recent years has been the introduction and widespread use of electric cars (at the consumer level), and electric forklifts (at the industry level). The transportation sector finds itself at a point of inflection where consumers and industry personnel are seeking cleaner vehicles that are cheaper, in the long run, to run and maintain. Car manufacturers, such as Volvo, have pledged to roll out entire fleets of either hybrid, plug-in or battery-electric cars following the likes of Tesla, Inc. Countries such as Norway, France, Britain and India have also pledged to go all-electric by 2040, a transition made possible by advancements in energy storage and composites. 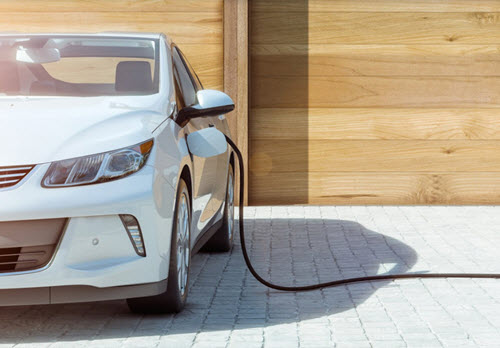 Industrially, approximately 64 percent of the North American forklift market, and more than 70 percent of the European forklift market are now electric. Following a dramatic push for replacements of traditional propane, diesel or gasoline-powered forklifts, the new electric ones offer superior performance, significant cost-savings and dramatically reduce one-site pollution from carbon monoxide and noise. Electric forklift performance has dramatically improved in the motor drives, batteries and charging technologies. From a high-level perspective, most forms of transportation including airplanes, trucks and trains are also on the path to full electrification.

One of the largest carbon pollution culprits in Canada is the burning of fossil fuels in homes and commercial buildings in their heating and cooling systems. The burning of natural gas and heating oil constitute approximately 12 per cent of Canada’s greenhouse gas emissions. While electric solutions, such as heat pumps, exist, they are often far more expensive than their natural gas counterparts. Though the initial investment may yield future savings in energy bills, only consumers living in regions where electricity is inexpensive will realize these savings. For many living in Canada, fossil fuels remain the more economical option. 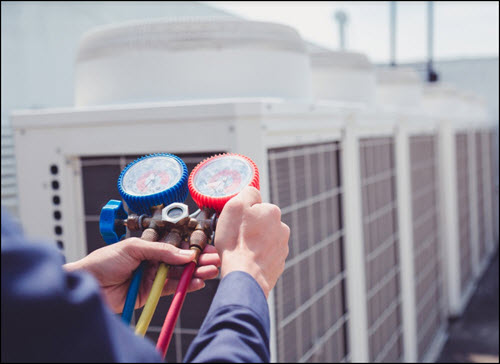 Currently, heat pumps are the most promising alternative to fossil fuel heating for both private homes and commercial buildings. Unlike electric resistance heaters, heat pumps can be used for both space and water heating, as well as run “in reverse” and provide cooling during warmer months. If a building already has electric resistance heaters installed, the switch to heat pumps is typically uncomplicated and cost-effective. Retrofitting older buildings and replacing natural gas appliances proves more difficult and expensive.

Looking to the future, advancements in construction have paved the way for a rise in Passive House homes and apartments. These specially-designed and built homes use dramatically less energy, because of their high levels of insulation, high-performance windows, airtight building enclosures, minimized thermal bridges and continuous ventilation.

Grid edge technologies—smart and connected technologies at the end of the electric grid—encompass all major technologies including: distributed storage, distributed generation, smart meters, smart appliances and electric vehicles. All of which have an immense impact on the electricity system. As they become more cost-effective, consumers are increasingly integrating them into their lifestyles. Connected devices, grid sensors and smart meters will increase the network’s efficiency and give consumers real-time information about energy supply and demand across the system. 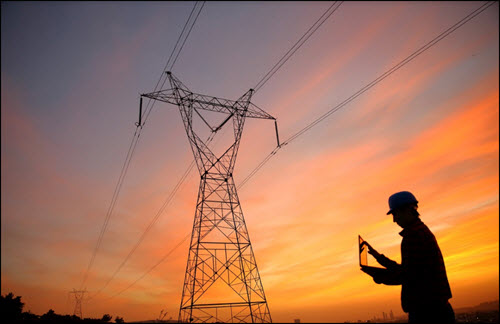 Adoption of grid edge technologies will place consumers at the forefront of the electricity system. The right price signals and market design will empower consumers to produce their own electricity, store it and then consume it at a more optimal time or sell it back to the grid. This system also has the potential to allow for peer-to-peer decentralized transactions.

The benefits of electrification are becoming increasingly apparent as mass adoption of electrical powered systems becomes mainstream. Electrification will remain the cornerstone of ensuring both industry and consumer verticals are future-proof. Resultantly, electronics technicians will be in high demand to service these systems. Find out more about how you can upgrade your skills with our electronics training program or speak with one of our Program Consultants by phoning toll-free at 1-888-553-5333.